Posted on December 6, 2020 Posted By: Carlos Campbell Categories: Coronavirus Crisis on the Borderlands, Coronavirus Nationwide, Get out the Vote, Leadership 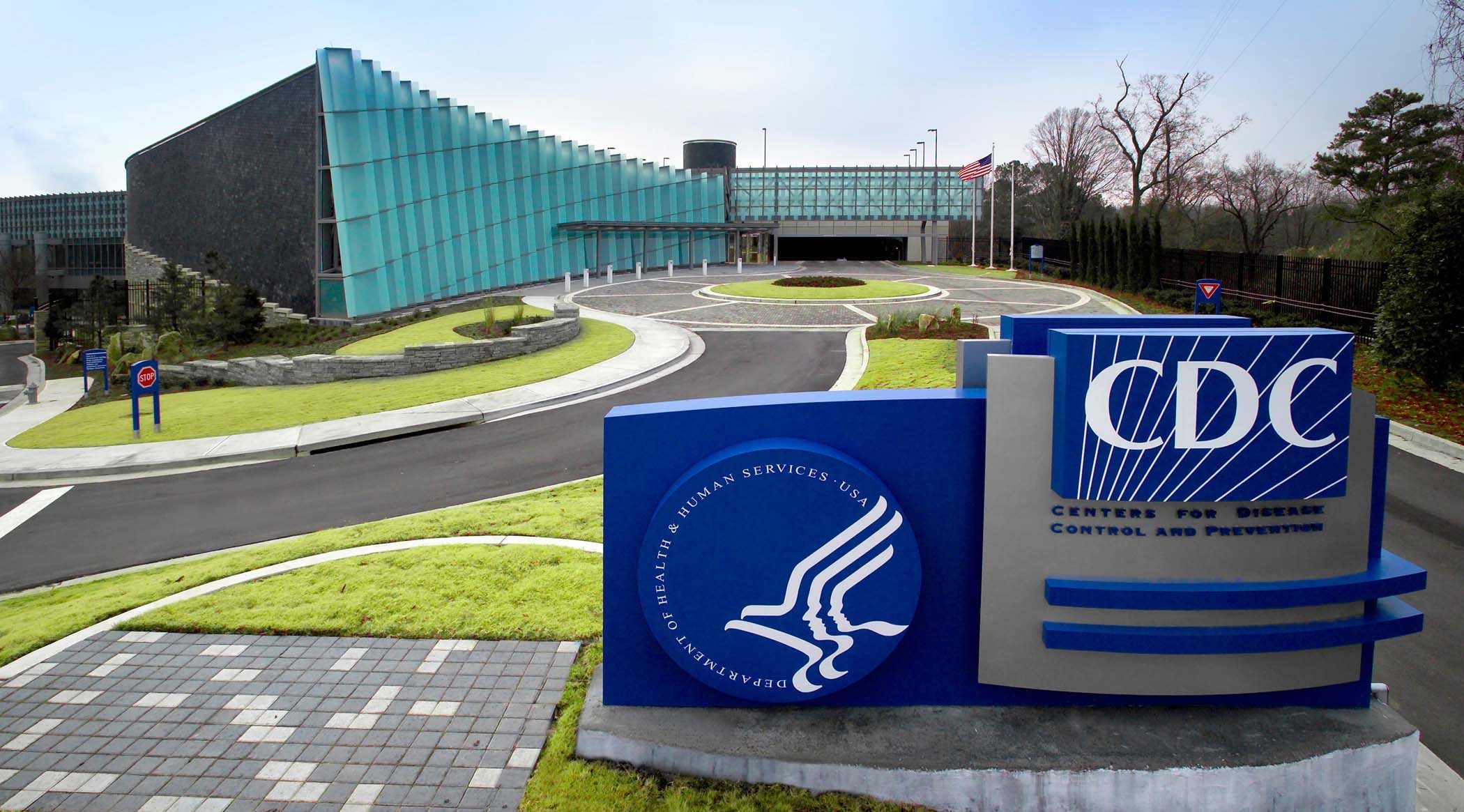 A Vital Agency in Urgent Need of Revival

During the 1960-70’s, the Centers for Disease Control and Prevention (CDC) developed into the preeminent public health agency in the United States and the world. Whenever a state health department or foreign health ministry had a disease problem on which they needed assistance, they called on CDC. Inherent in CDC’s character was institutional leadership that emphasized sound scientific principles and preparedness as practiced in a team environment made up of talented and well-trained individuals. Throughout my 23 year CDC career I had the good fortune to experience and learn about real leadership defined across a spectrum of infectious diseases and chronic health conditions. I became a team member investigating disease outbreaks; measles eradication in school children and follow-up vaccination campaigns; the deadly Lassa fever virus in Sierra Leone, Africa; malaria in Central America and Asia.

CDC led multiple campaigns against vaccine-preventable virus illness including smallpox, polio, measles, mumps, rubella, and chickenpox. In the United States, the incidence of these childhood diseases has diminished by 99% over the pre-vaccination levels and we have been polio-free since 1979. To be optimally effective, CDC worked closely with state and local health authorities using proven methodologies for gaining the public confidence that is absolutely required to obtain coverage levels that can stop transmission of infection.

As CDC gained stature as a US Federal agency it was protected from controlling political oversight by its unassailable public health competence, led by a series of accomplished physician-scientists directors. And it did help that CDC in the pre-digital era was based in Atlanta instead of Washington. D.C. As such, CDC maintained the respect of political leadership, and equally important, an effective firewall from political interference. 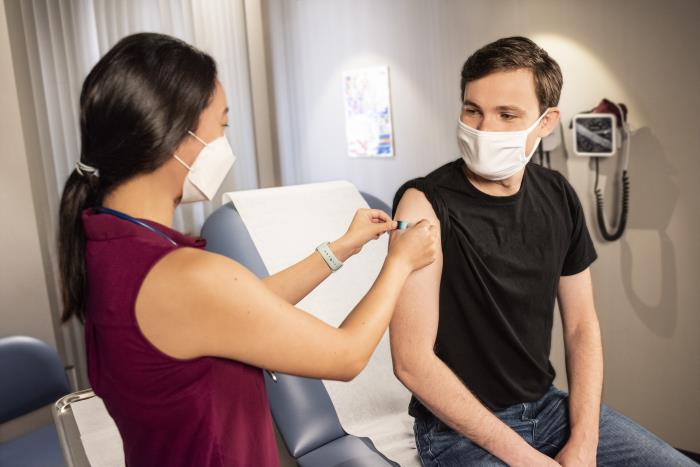 Regrettably, the leadership and competence of CDC has been eroded during the past decade, largely attributable to the micro-managing political control imposed on the organization by the highest level of national government. Its leaders have been chosen more on political compatibility instead of scientific and administrative competence. Areas of scientific inquiry and mission preparedness have been narrowed, especially internationally, leaving America unable to adequately respond to pandemic threats. Budget cuts and personnel levels have been reduced, leaving the agency behind in crucial technological advances and data management. Many of its best scientists and physicians have left. Consequently, when COVID-19 struck the US, CDC and the US public health infrastructure was disastrously unprepared for the rapidity and severity of the onslaught.

COVID-19 infection has evolved into a historic disaster that impacts all aspects of society. The virus can infect anyone, but the disease is most severe in the elderly and infirm, the economically disadvantaged and in minority populations. The virus is highly transmissible, such that it outstrips what the principal public health strategy of masks, sanitation, and social isolation can effectively halt. These measures, however, can slow its spread and buy time until effective therapies and vaccines can be developed and administered. 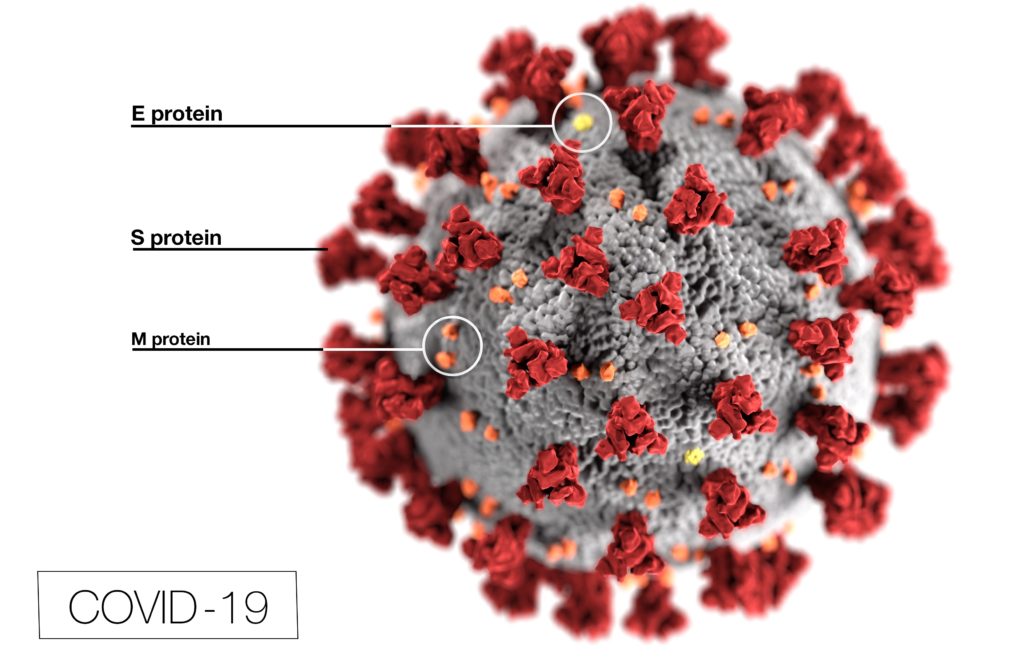 The pandemic has had profound economic and social impacts which has led to slowdowns and shutdowns of businesses, schools, and public congregations of all types. Early on, President Trump chose jobs and keeping the economy open over public health efforts to slow the pandemic. CDC’s science-based warnings on the seriousness of the pandemic and its guidelines on testing, crowd size, and wearing masks were altered to support the presidential agenda. During the election campaign, Trump continued to hold large political rallies, refusing to wear masks even as cases and deaths surged. This was a false binary choice and the American public is now paying a heavier price while we await the vaccines.

The CDC’s core mission remains protection of the public from disease and ill health using the most effective and scientifically proven methods available. But the harsh facts are that under the Trump administration’s interference CDC has become perceived as incompetent, and as one national authority stated bluntly, “CDC [guidelines] cannot not be trusted anymore.” On November 3rd, the United States took the first crucial step by electing a new President who values science and adheres to proven facts, telling the truth to the public about what we are up against. The Biden-Harris administration should immediately take the following steps to revive and reestablish CDC as the premier public health agency in the United States and globally. The next pandemic is but a matter of time.

Dr. Campbell served in the Epidemiological Intelligence Service and as CDC’s director of malaria programs, led the formation of the College of Public Health at the University of Arizona, and was a principal consultant to the Gates Foundation programs for elimination of malaria in Africa. He lives in Tucson, Az.

Dr. Collins is a research biologist who worked for CDC on the epidemiology and control of river blindness at the Central American Research Station in El Salvador and Guatemala. He lives in Sonoita, Az.