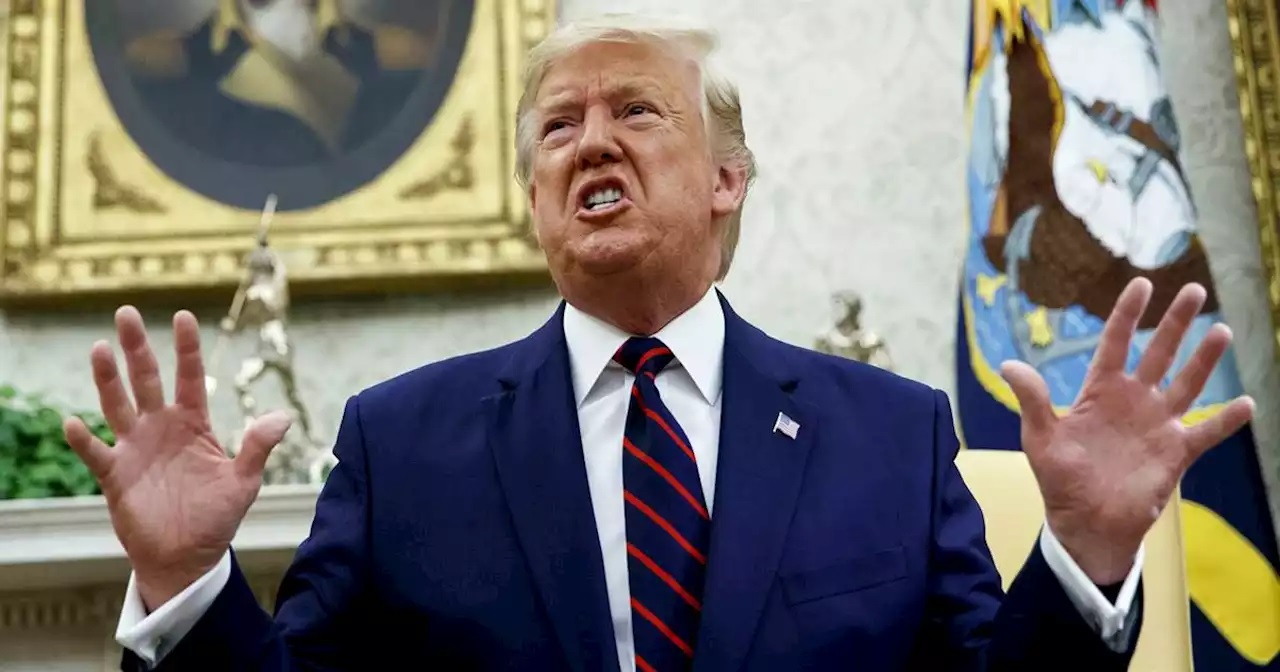 On October 5, 2020 investigative reporter Tim Steller for the Arizona Daily Star uncovered the Trump administration’s cover-up used to initiate, implement, allegedly cancel, and then continue separating children from their parents even while under court order to find and unite them. A follow up report on October 23 by Chase Hunter on Arizona PBS Cronkite News highlighted the record number of migrant deaths this year, attributed in part to the Trump’s “Zero Tolerance” policy intended to deter illegal immigration by immediately deporting immigrants seeking asylum back across the border to Mexico to wait for their court hearings. Stranded for months without resources, the migrants decide to risk crossing the border on foot. By the end of September, 2020 the remains of 181 migrants were found in the Arizona desert, 37 more than in all of last year combined.

We’d to like comment on four aspects of this humanitarian disaster from our personal experiences.  First, we have lived and worked for decades on the borderlands, in Central America for the CDC, and other health-related organizations and we can attest to the truly horrific conditions of violence and poverty facing these families in their home countries. To return is to face hunger, persecution and death.  Second, Donald Trump rails against their legal right to claim asylum because those with credible claims are given a court hearing and released into the US to await their date. Dubbed “Catch and Release” Trump claims that most of them disappear.  Government data, however, show that about ninety percent of qualified immigrants returned for their court hearings.  Third, many private-public partnerships like Casa Alitas in Pima County and Kino Border Initiative in Ambos Nogales and other charities provide desperately needed food, shelter, and health care to families in transit. The drain on public resources is minimal and should be viewed as neighborly.  Remember the Golden Rule.  Fourth, immigrants historically have been the backbone of America and those seeking asylum today are no different.

Tony Estrada, Santa Cruz County’s five term sheriff, an immigrant himself, pointed out: “These have to be a real special kind of people… if you give them a chance.”  The DACA recipients brought to the US as children exemplify their potential where thousand are serving as First Responders or in the military.  They have earned a pathway to citizenship.