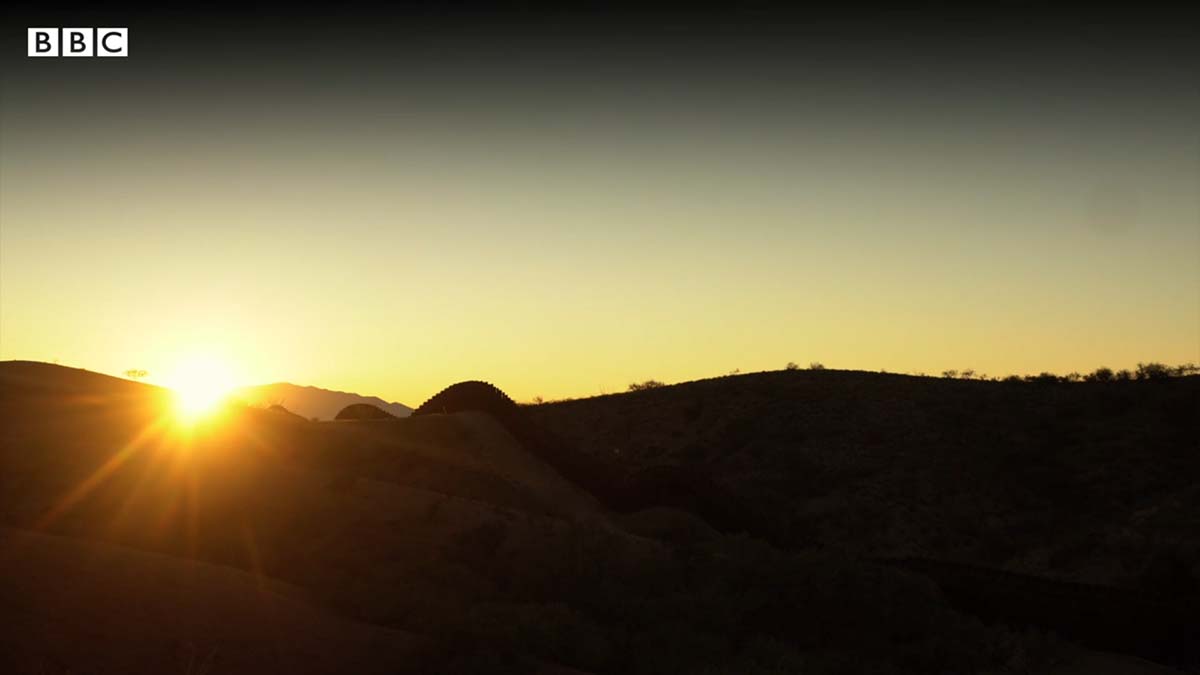 By: the BBC News

With a week to go until the US presidential election, more than 60 million Americans have already taken advantage of early voting, smashing all records.

Throughout this week in a series of special reports, Clive Myrie will be looking at some of the key issues uppermost in voters’ minds as they cast their ballots.

He begins with illegal immigration and Donald Trump’s signature promise to build a wall along the border with Mexico.

Will that promise help or hinder his attempt to win four more years?

This video was originally posted online at the BBC News