Posted on October 17, 2020 Posted By: Richard Collins Categories: Change Policies, Coronavirus Nationwide, Destruction of the Land and Natural Resources, Get out the Vote 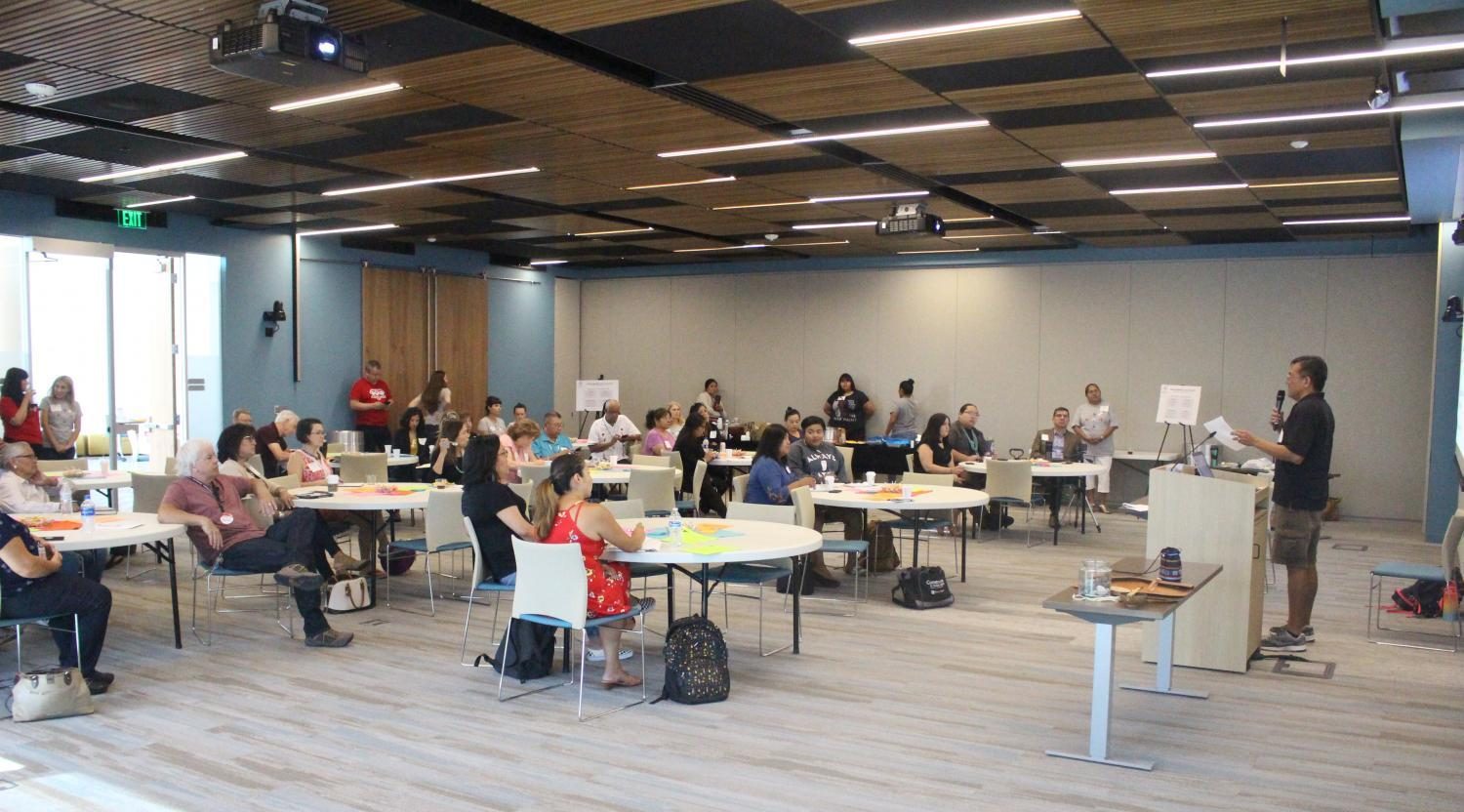 In Greek mythology the god Zeus was angry with earth so he created the first mortal human Pandora. When Pandora married, Zeus gave her a gift of a box filled with everything Evil: war, diseases, greed, hatred, racism, anger, envy, untruthfulness, larceny.  You name it and it was in the box, including excess curiosity of which Pandora was over-endowed. Pandora couldn’t stand not knowing what was inside and opened it, releasing all the Evil onto the earth.  Horrified, she immediately slammed it shut. But curiosity won out, so she opened it again. At the bottom of the box was one last thing, Hope.

Hope is what makes humans Trust that they can overcome Evil and make the world Better.  In a democracy Hope is translated into action by our Votes.

So if you do not like what is happening in America today, exercise your right to Vote by November 3rd.