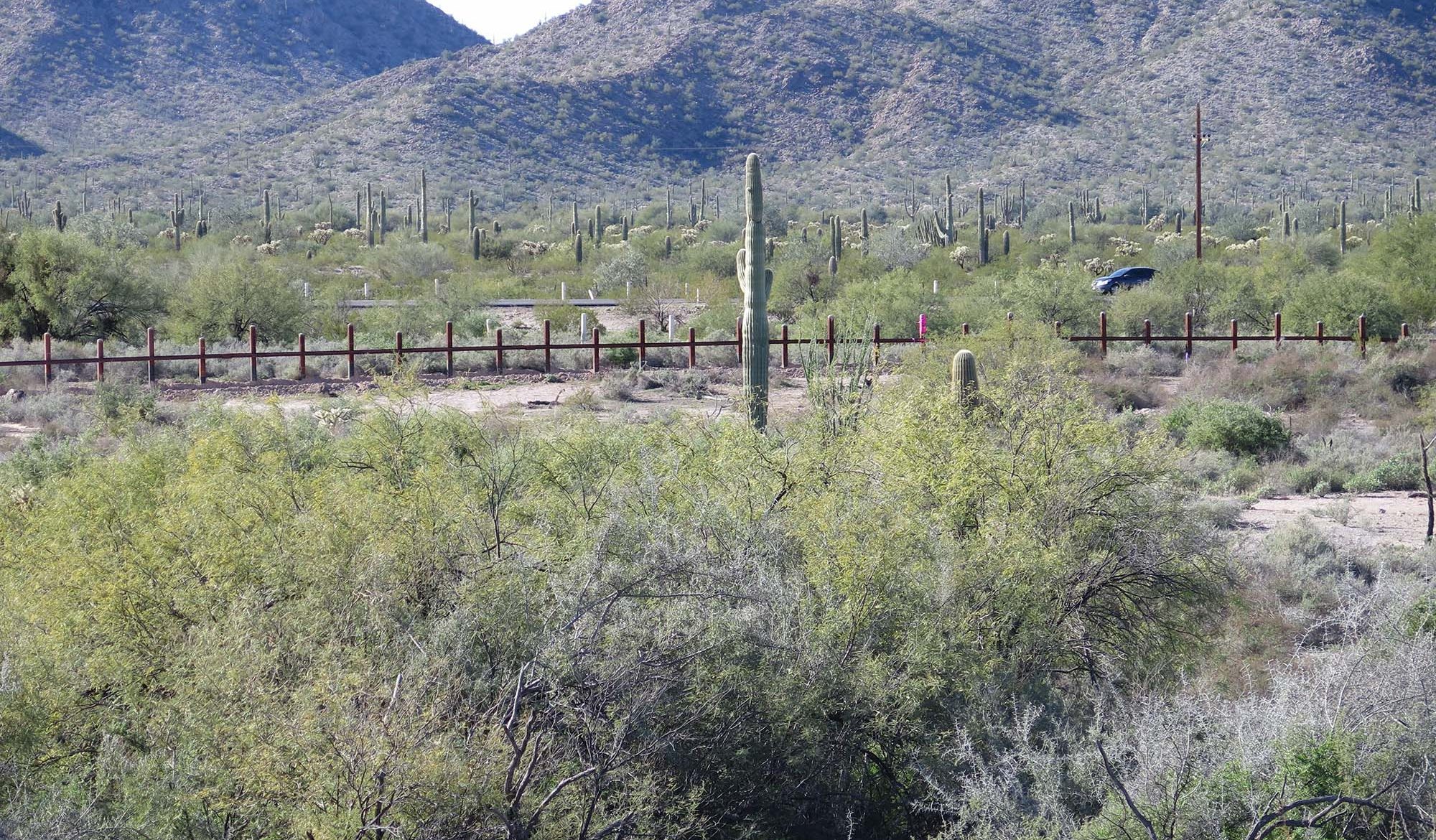 SELLS, Ariz. – On Monday, Oct. 12, 2020, American citizens – including members of the Tohono O’odham Nation – were tear gassed by law enforcement near the Border Patrol checkpoint on State Route 85 in southern Arizona. They had gathered to protest the ongoing desecration of sacred and burial sites by U.S. Customs and Border Protection’s construction of the border wall on the Nation’s ancestral homelands, and to try to prevent further desecration.

This attack on American citizens was captured on video, which clearly shows them being tear gassed and then forcefully removed. One image shows four law enforcement officers kneeling on a single protestor. There are also reports of additional attacks on the nonviolent protestors, including the firing of rubber bullets to disperse them. These unnecessary actions were particularly shameful in that they took place on Indigenous Peoples’ Day. The video of the incident can be viewed at this link: https://vimeo.com/467449845.

Tohono O’odham Nation Chairman Ned Norris, Jr. said “The use of tear gas on O’odham and fellow American citizens exercising their sacred constitutional right to protest is utterly appalling, and not something that should be tolerated in our democracy. For years, I and other O’odham leaders have been raising the alarm about the very issues that are at the root of this travesty – the wanton destruction of burial and other sites that are sacred to the Tohono O’odham, and that should be protected by law.

We, the Tohono O’odham, have been on the front lines of border security for generations. We are committed to national security and law enforcement. We have implemented vehicle barriers, Integrated Fixed Towers, and many other measures to protect the U.S. We have spent our own funds to do so. As such, when we say a fortified wall is ineffective, easily bypassed, and a complete waste of taxpayer dollars, we know what we are talking about. This irrational, mad dash to build a wall is destroying our environment, desecrating sacred places, and physically separating our people for no real reason beyond serving as a wildly-expensive campaign prop for the President. THIS MUST END.

Through letters, meetings, and congressional testimony, time and again the Tohono O’odham Nation has raised these concerns. Yet time and again, the Trump Administration has failed to respond, continued to plow ahead, and completely bypassed the legally required consultation and notification processes. The Administration’s reckless disregard for our religious and constitutional rights is embodied in the dynamite and bulldozers now employed all through our original homelands. This is why these individuals feel they have no choice but to take to the streets to protest these destructive activities. This is a travesty that was entirely avoidable.