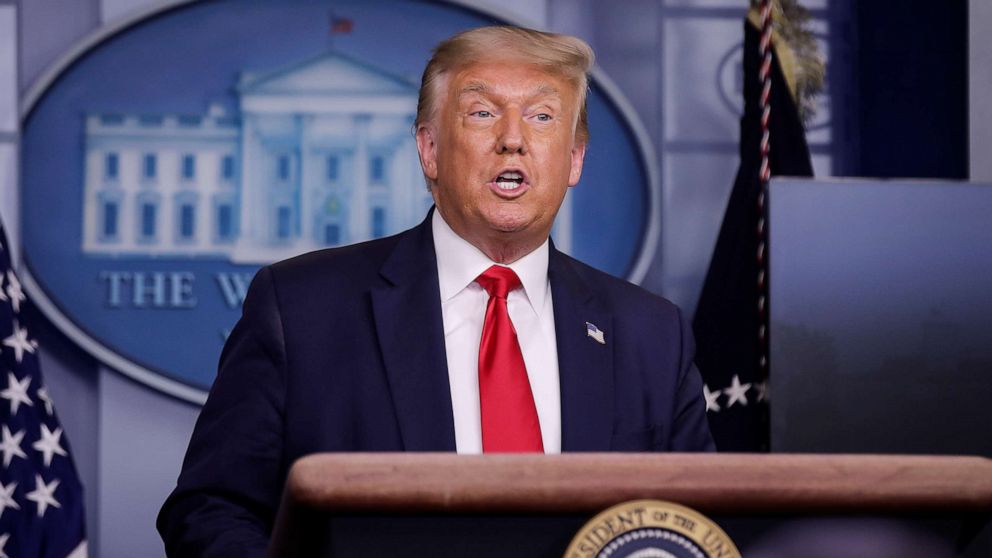 The Star and its journalists are commended for their thorough investigations of Trump’s phony claims that his border wall would stop COVID-19 virus from entering the U.S. In fact, the opposite is true; the U.S. has been the source of the widespread and deadly infection now ongoing in northern Mexico. As a longtime border resident, frequent traveler in Sonora, and former CDC field biologist, Trump’s claims rang out as politically motivated falsehoods from the start.

Other investigations by the Star have pointed out that the wall also does little to stop illegal immigrants or drug trafficking. It is time that the Star as our borderland voice to once again take an editorial stand against the wall. The COVID-19 pandemic in the U.S. has caused massive public health and economic deprivations. Any more money spent on the unwanted, ineffective, and damaging wall is an obscenity in this time of need.

This was first posted in Letters to the Editor, Tucson.com