We are so grateful to all of you who jumped on board and donated funds, time or materials to the Covid-19 pandemic response in the indigenous communities of coastal Sonora. I personally want to thank you not only for your donations, but for helping generate the hope that has now been rekindled in the Comcaac or Seri communities. Many may be feeling that we have descended into dark, uncertain times, but your generosity has bring in some much needed light to communities that had felt they’d been left in the shadows.

The Covid-19 pandemic has obviously made people of all cultures feel more vulnerable and isolated. Ironically, it has also brought out the best in the people who care about “keeping the bridges open” between communities of different languages, races and faiths. Such bridges are urgently needed to aid the Comcaac, an indigenous community that National Geographic once called “an endangered people,” for their historic “triple exposure” to genocide, disease and poverty that knocked their population down to just 110 individuals just over a century ago. While those dark times remain vivid in their memory, the Comcaac are really a “resilient or enduring people” who have strong survival instincts and international networks of friends who help them during times of crisis.

And so when Laurie Monti receiving multiple calls each day inquiring about the status of the Comcaac or Seri community in this time of corona, she determined that not enough was tangibly known about the actual conditions in their communities. Because of our decades-long relationships with many Comcaac families, we felt that we should head down into the Comcaac country immediately to make a thorough needs assessment—not just their most urgent medical needs, but for food security, water security and overall well-being as well.

Fortunately, Laurie joined forces with Carolyn O’Meara, Lorayne Meltzer, Cathy and Steve Marlett, Borderlands Restoration Network staff and others who had already launched crowd-funding campaigns that raised several thousands of dollars in a manner of days. While Laurie zoomed into Tucson twice on foraging trips to get the basics needed to set up an emergency field clinic for covid response, I worked with Native Seeds/SEARCH and other garden seed suppliers to get enough seed packets for Comcaac families to start or expand gardens while still in lock-down.

Then, rather suddenly, Laurie declared to me that she felt she had gotten all the immediate supplies and equipment from Tucson that were available, and that we should leave the next morning. I filled our SUV to the brim, while she made last minute calls to a half dozen medical advisors and community members to alert them that we were on our way to Desemboque del Sur, the northern and most isolated Comcaac fishing village.

Desemboque residents had not seen any doctor for weeks, not only because of their heightened workload due to pandemic spread to larger Sonoran cities, but because of cartel violence in Puerto Libertad and Caborca just north of the Seri Reservation. Gas stations and vehicles had been torched, dozens of bodies left on the side of the highway, and an epidemic of fear spread through northwestern Sonoran communities, including those of the Comcaac. On calls to community members, they noted that this feeling of crisis or psychosis was just as devastating to them as the first two covid-related deaths in the two villages.

As we crossed the border with an official letter from Sonoran officials granting Laurie “essential worker status,” we darkly joked that we never thought we’d head to Sonora to get away from Arizona’s horrific mishandling of its covid response! But we quickly realized there are bottlenecks gaps and flaws in every state’s pandemic management plan, and that Sonora itself was not immune to shortages of supplies and personnel that every other state was also suffering. That said, we are grateful to the tremendous good will and collaborative spirit that state, municipal, tribal and even national health professionals offered.

The first thing I noticed when Laurie, Armando Haro and I arrived in Desemboque was that the only ambulance dedicated to the community still had flat tires and was immobile. The second thing I noticed was that families were visiting at the cemetery where a funeral and burial for Oscar Perales had happened the night before, as others were preparing for another funeral to happen the next night. All in all, seven deaths had occurred over the previous two weeks, some from covid, one from cancer and one from complications of diabetes that may have been aggravated by covid. 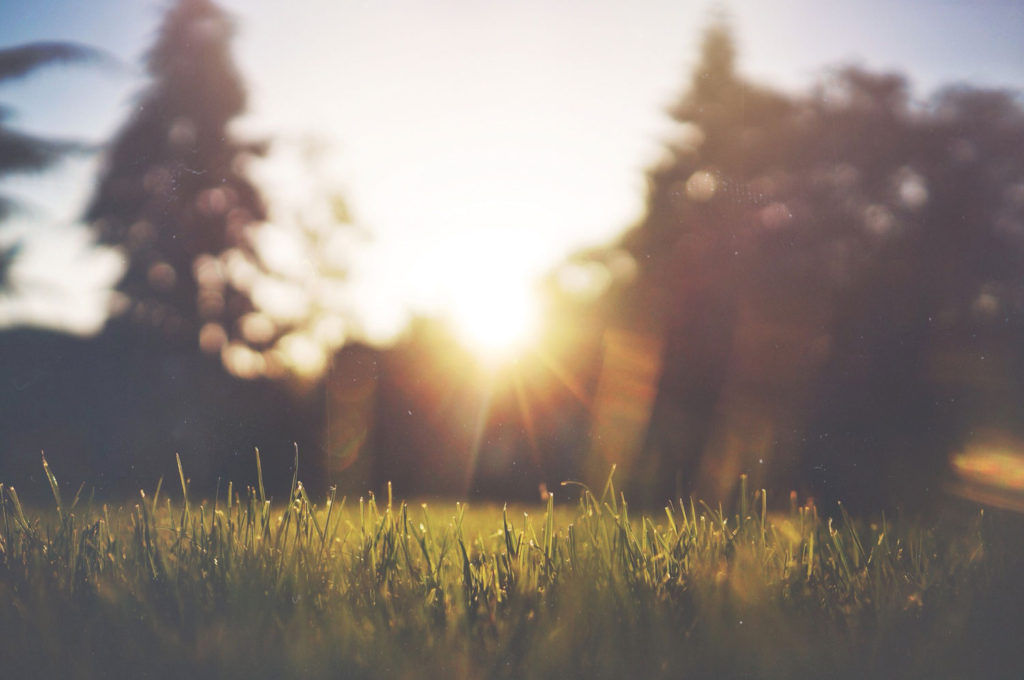 In a community of 100 or so families where each one grew up knowing all 250 or so individuals living within the same half-mile stretch of coastline, so many deaths in such a short time is devastating.

And yet as soon as we began to unload the four oxygen  machines, the boxes of masks and medicines and disinfectant and medicines, community members showed up to help shuttle them from car to clinic. Less than half of them had on masks that first afternoon; twenty-four hours later, nearly everyone we encountered had a mask on. Laurie also charged several capable women with making additional masks with cloth that she had purchased for that purpose.

Still, we were daunted by seeing the condition of the old health clinic in the village. There was not a stethoscope in the building, no running water, no ventilation, and limited spatial capacity for isolation rooms for those with advanced symptoms. Laurie and our friend Armando Haro worked with two very capable locals who had been trained in nursing—Mayra and Omar—to set up the emergency field clinic before the arrival the next day of two doctors who could do the actual covid testing. Until the doctors arrived, Armando and Laura would interview all residents who thought they had symptoms, systematically screening them with a battery of questions to complement the actual covid tests.

It was ironic that most of the field clinic was quickly assembled that first afternoon, because just before sundown, a mother rushed over carrying a four year old boy who had just cracked his forehead open in an accident. Mayra, Omar, Laurie and Armando looked at each other, checked to see that their masks were tightly secured, rolled up their sleeves, and offered first aid at sunset.

Just as I was to leave the clinic to run more errands, twenty of the boy’s relatives have rushed into the parking lot, awaiting the outcome. They were deeply shaken by having to deal with another crisis. I asked them to stand in a wide semi-circle, and we offered prayers in Spanish and Cmique Iitom together to heal the boy, to offer support for the families of covid victims, and to ask of all of Creation to protect and comfort the community as it tried to deal with a perfect storm of traumatic events.

The next morning, I hauled ten gallon bottles of distilled water to the clinic, then visited dozens of households with local herbalists Hilda and Veronica. We alerted elders of the availability of services at the clinic, handed out hundreds of seed packets generously donated by Native Seeds/SEARCH, and help them decide where in their yards they wanted to place solar panels to plant “agrivoltaic gardens” underneath.

We had recently helped the community receive a six- figure grant the Honnold Foundation that helped them renovate and expand a solar water pumping system for the entire community, which will then be supplemented with household solar panels that will serve roughly thirty extended families with clustered dwellings of their clan. Because no fruit peddlers or bakers had been coming around to hawk their wares, and because their own visits to grocery stores 35 to 60 miles had been impeded by pandemic lockdowns and cartel violence, we will be helping them add additional strategies for strengthening local food security.

At one of those house calls, an old fisherman I had known for years welcomed us, then immediately broke down before us, weeping for minutes over the loss of his niece to covid. He was inconsolable.

I will leave it to Laurie to offer you any statistics or assessments on the changing status of the pandemic itself in the Comcaac community. But I want to leave you with a sense of what your donations have meant to the Comcaac by quoting the words of one of the Seri health workers who had to be quarantined himself after testing positive for covid:

“How valiant all of you are to step up and help us. Tell all the others involved how much this means to us. At first, all of us here thought that we were too remote for the pandemic to reach us. Then when it hit, we thought that we were so far back in the line for getting  assistance that adequate help would not reach us in time. Because I’ve had symptoms for days, I couldn’t go out and find the supplies we’ve needed. We really felt stranded and forgotten until your team showed up with all of these donations.”

Again, thanks to each of you for your concern and your tangible help. The pandemic is by no means over, but at least in one small village on the desert coast, steps toward care and healing have begun.