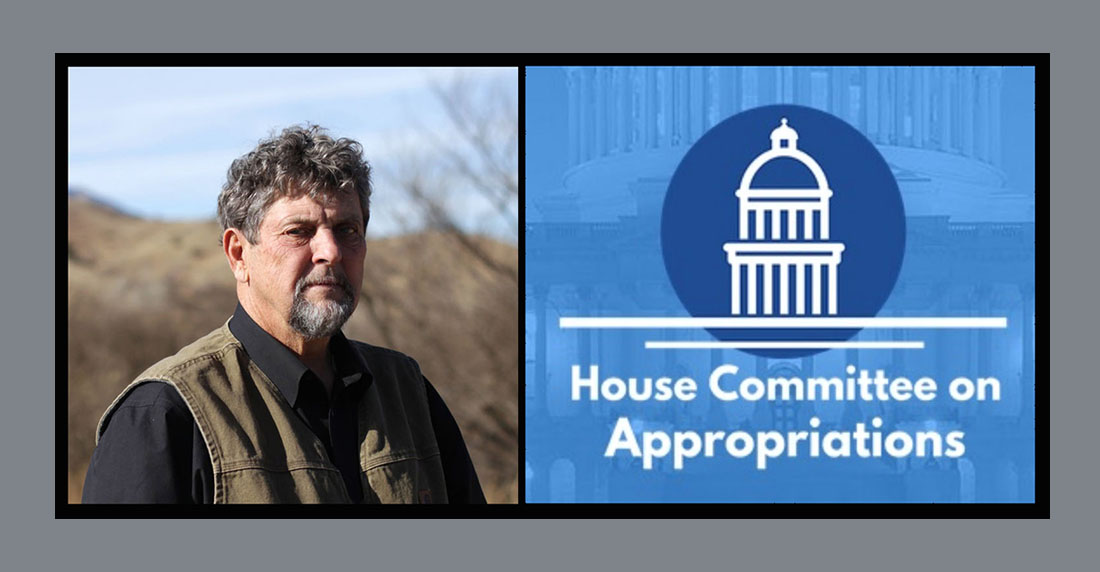 FY 2021 Testimony of Dr. Gary Paul Nabhan, Franciscan Brother, Order of Ecumenical Franciscans for the House Committee on Appropriations and its Subcommittee on Homeland Security

RE:   Written Testimony for FY 2021 Appropriations

I am writing to ask that you rescind all Department of Defense and Treasury funds for building more of the border wall.

My name is Gary Paul Nabhan and I am an Ecumenical Franciscan Brother who has lived and worked on the U.S./Mexico border as a seasonal park ranger, farmer, conservational biologist and facilitator of interfaith and intertribal gatherings since 1978. I live now live in Patagonia, Arizona 18 miles from the Nogales Port of Entry, but have also lived in Lukeville, Three Points, Tucson, Elgin and Hereford, all near the border. The reason for my comments is to offer grounded perspectives to those of you— who because of your busy schedules and national priorities—who have not been able to spend as much time on the borderline or in border communities as I have been able to do as a resident, field researcher, and a person of faith.

I am writing and praying in hope that the Subcommittee rescind the $3.6 billion of military construction funding (MILCON) that was transferred to the Department of Homeland Security in September, 2019. That money was authorized for purposes of a presumed national emergency, enabling border wall construction. We now know what a real national emergency looks like, due to the COVID 19 pandemic and a major economic recession. What is happening at the border is not by ANY.stretch of the imagination an emergency of equal stature. And yet, it has diverted billions of dollars away from real human needs at a moment in history when we desperately require such funds to deal with thousands of individuals dying and tens of thousands already losing their sources of income.

The construction of the border wall has been extremely damaging to the Constitutionally-guaranteed religious freedoms of practitioners of indigenous and Catholic spiritual practices, I have recently accompanied O’odham Indian elders who live and worship on and near the border to see that sacred sites, places of worship and burials have been bulldozed away without regard for their religious importance. This has recently occurred in Organ Pipe Cactus National Monument’s  Quitobaquito Springs, where I have helped with baptisms and blessings with sacred water for over three decades.

Border wall construction is damaging to the long-term water security of people on both sides of the border, as new wells pump millions of gallons to use for wall construction from aquifers that will not recover during our lifetimes. Consuming water from sacred springs to mix concrete is a sacrilege by any religion’s ethical standards. Border wall construction is damaging to species of wildlife I have helped to monitor, conserve or study, including lesser-long nosed bats, desert tortoises, bighorn sheep, desert pupfish and many other species. By waiving the Endangered Species Act to build the wall and further fragment the habitat of already-threatened species, Homeland Security is undoing tens of million dollars of conservation actions that both the U.S. and Mexican environmental agencies have invested over the last half century.

Border wall construction is causing the further decline of at least seven species of regionally-rare plants that have been used for hundreds of years in both indigenous and Christian religious rituals within 100 yards of the border line. In a 1937 Presidential Declaration by President Franklin Roosevelt, access to saguaro cacti found anywhere in Organ Pipe Cactus National Monument—including the Roosevelt Reserve – were guaranteed into perpetuity for nutritional and religious needs of the O’odham peoples.

Homeland Security’s Paul Enriquez has authorized thousands of saguaros to be bulldozed rather than transplanted, and they have been removed and transported away from sites without necessary permits from the Arizona Department of Agriculture, which lists it as a protected plant.

As the published costs per mile of building the wall have increased fourfold over this year, it became apparent that Homeland Security is still externalizing most of the costs of tribes and other federal agencies in attempting to minimize their wreckage. National Park Service and the Fish and Wildlife Service professionals are not given Homeland Security funds to identify, locate and transplant threatened and endangered species; in fact, they must shoulder this economic burden without transfer of funds from Homeland Security. Similarly, tribal professionals and volunteers have spent thousands of hours locating and flagging archaeological sites without any reimbursement for their time and expertise.

It is immoral for Homeland Security to request more funds for a fake national emergency while a real emergency is engulfing us, while people and wildlife are dying, while our economy is sagging, and while that agency is not covering the costs it has wantonly generated that are burdening other agencies and tribes. You can choose to look the other way at these illegal, immoral and unethical behaviors or you can continue to feed a beast that is destructive of life and our Constitution.

Please take action to rescind these funds now and to prohibit any such transfer of funds from the Treasury and Defense agencies in the future.

Thank you for your consideration.