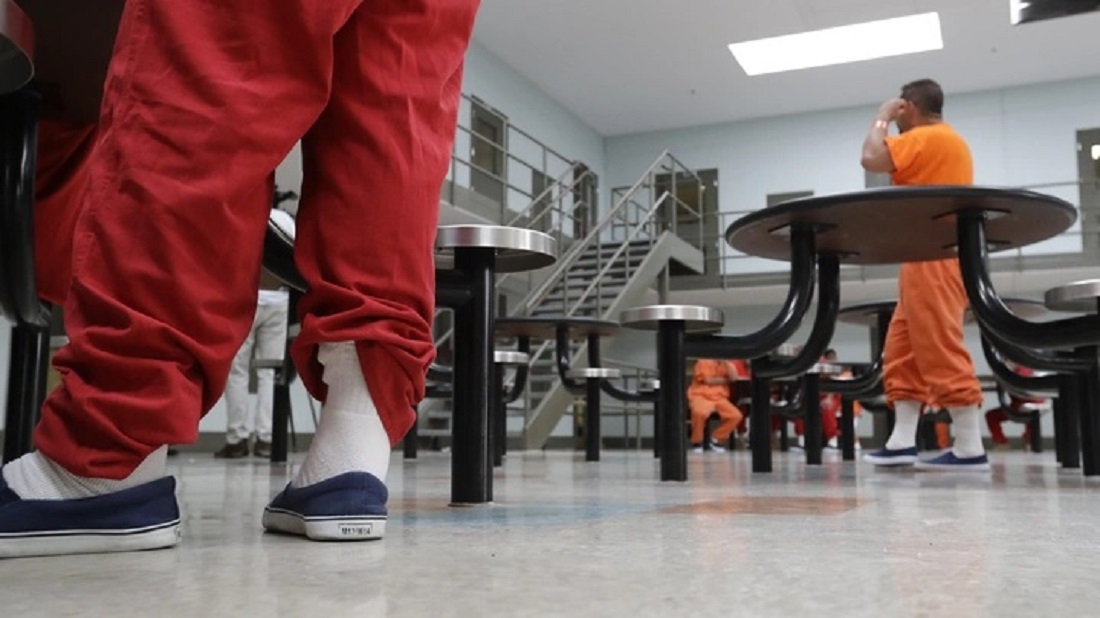 It’s the only way to protect detention facilities and the people in them from COVID-19.

With more than 37,000 detainees closely confined in facilities across the country, Immigration and Customs Enforcement (ICE) detention centers are extremely susceptible to outbreaks of infectious diseases. The design of these facilities requires inmates to remain in close contact with one another—the opposite of the social distancing now recommended for stopping the spread of the lethal coronavirus.

As the former Acting Director of ICE under President Obama, I know that preventing the virus from being introduced into these facilities is impossible. This week, the Trump administration announced that, in light of its concern that the virus could be introduced into detention centers, it would shift its enforcement operations to focus only on criminals and dangerous individuals. This means that the agency will arrest and place in detention only those undocumented immigrants who have serious criminal convictions. Those without a criminal record will be allowed to stay at home as they go through the deportation process. This is a necessary and crucial first step, but the administration must do more: It must release the thousands of nonviolent, low-flight-risk detainees currently in ICE custody.

ICE is fortunate that the threat posed by these detention centers can be mitigated rather easily. By releasing from custody, the thousands of detainees who pose no threat to public safety and do not constitute an unmanageable flight risk, ICE can reduce the overcrowding of its detention centers, and thus make them safer, while also putting fewer people at risk.

This doesn’t mean that dangerous criminals will be walking the streets. Those who threaten Americans’ safety can and must continue to be detained. However, the immigration detention system is not designed to detain only those who have committed serious crimes or pose a significant flight risk. In fact, only a small percentage of those in ICE detention have been convicted of a violent crime. Many have never even been charged with a criminal offense. ICE can quickly reduce the detained population without endangering our communities.

The large-scale release of detainees doesn’t mean that undocumented immigrants should get a free pass either. Those who are released can and should continue to go through the deportation process. ICE can employ electronic monitoring and other tools to ensure their appearance at mandated hearings and remove them from the country when appropriate.

When an outbreak of COVID-19 occurs in an ICE facility, the detainees won’t be the only ones at risk. An outbreak will expose the hundreds of ICE agents and officers, medical personnel, contract workers, and others who work in these facilities to the virus. Once exposed, many of them will unknowingly take the virus home to their family and community. Moreover, once the virus tears through a detention center, crucial and limited medical resources will need to be diverted to treat those infected. ICE can, and must, reduce the risk it poses to so many people, and the most effective way to do so is to drastically reduce the number of people it is currently holding.