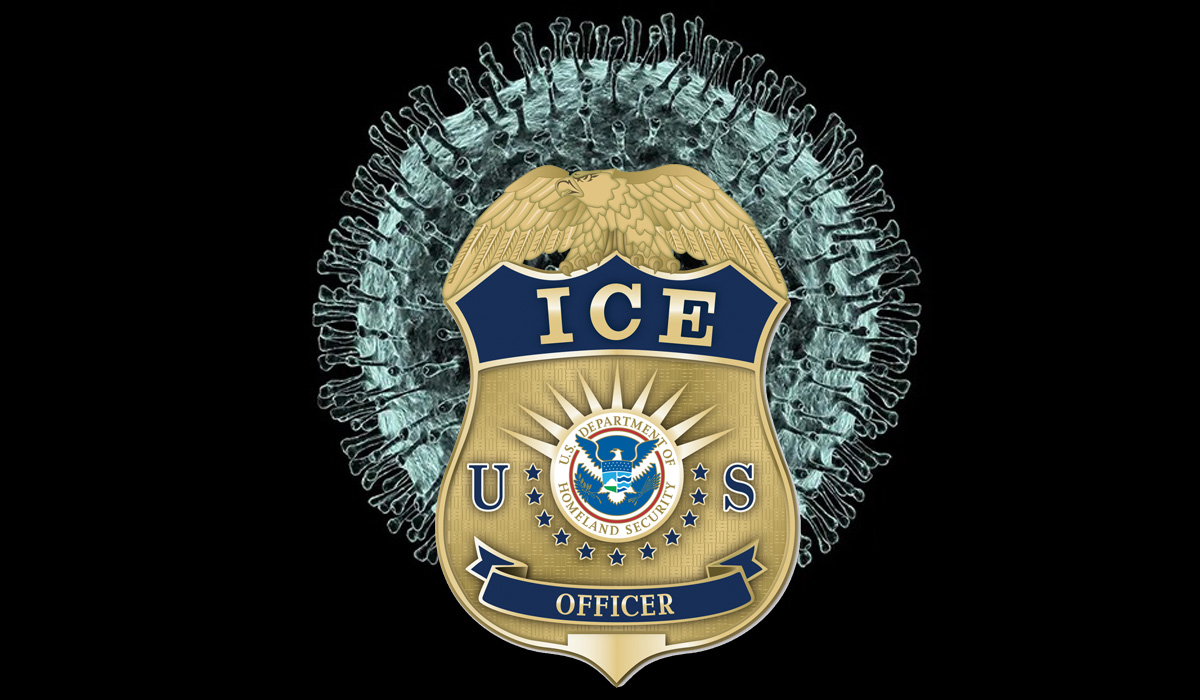 The Trump administration’s treatment of immigrants could make the epidemic worse.

In late January, as the new coronavirus was making its first incursion into the United States, the Supreme Court upheld the Trump administration’s contested “public charge” rule, which enables federal officials to deny green cards to immigrants who use social safety net programs. The decision received scant media attention, in part because it was overshadowed by the emerging epidemic. But public health experts warn that the two stories are intimately, perhaps disastrously, related: Infectious disease outbreaks have a long history of preying on society’s most vulnerable, disenfranchised members. Noncitizens who don’t have access to health insurance, nutritious food or safe, affordable housing fall squarely into that category.

Doctors and immigration advocates have long worried that the public charge rule would present a grave public health danger. The rule could deter millions of noncitizens — even those who were not technically subject to its provisions — from using programs like Medicaid, WIC and SNAP or from seeking medical care of any kind, lest they imperil their immigration status. That kind of avoidance would make those groups less healthy and thus more susceptible to the vagaries of, say, an infectious disease outbreak.

The administration was not blind to those risks. When it first proposed the new rule, officials at the Department of Homeland Security noted that it could very well lead to worse health outcomes for immigrants, especially infants, children and women who were pregnant or nursing. Yes, they acknowledged, vaccination rates might fall as a direct result of what they were proposing. Yes, communicable diseases might become more prevalent. But, the agency said, the new regulations were essential to a goal more important than protecting public health: making immigrants “self-sufficient.”

Many changes to law and policy have been undertaken in the past several years under the banner of “self-sufficiency” and its close cousin “personal responsibility.” Social safety net programs like SNAP and TANF have been cut; work requirements have removed thousands of people from Medicaid; and immigrant communities have been subject to a roster of anti-immigrant policies — not just the public charge rule, but also family separations and abysmal treatment of detained migrants at the border, and ICE raids and mass deportations at home.

The wisdom of each of those measures will be sorely tested now, as the coronavirus threatens to morph into a full-blown pandemic. More than 100,000 people across more than 80 countries have been infected with the new virus — and more than 3,400 of them have died, including at least 14 in the United States.

Proponents of closed borders and small social safety nets have a tendency to highlight the tension between citizen and noncitizen, to imply or explicitly state that the only way to help one group is to deprive the other. But the truth is, people on both sides are hanging by a thread.

Infectious diseases, especially those like Covid-19, have a knack for penetrating and exposing such false dichotomies. Already, citizens who are underinsured or uninsured are being slammed with medical bills that they can’t afford when they seek testing and treatment for the virus. Unsurprisingly, experts say that many of them are bound to avoid such care as the outbreak rages on. If quarantines become routine, tens of millions of low-wage workers, many of whom don’t have health insurance or paid sick leave, will not be able to stock up and stay home. One shudders to think what will happen if the courts dismantle the Affordable Care Act in the next year — a move that could ultimately leave 21 million or so more people without health insurance.

Among noncitizens, the effects of the public charge rule and other fear-based immigration policies have long been apparent. New mothers are turning away free baby formula. Hungry families are turning away food assistance. The chronically and even fatally ill are avoiding hospitals and rejecting medical care. In 2019, The Atlantic reported that at least 200 eligible families in a Virginia county had stopped accepting WIC and that many were also turning down reduced-price lunches. Both of those programs are exempted from the public charge rule — using them will not count against a person’s visa or green card application — but those families were too afraid to chance it.

It’s easy to see how all this fear might feed on itself in the months ahead and also where that might lead. If citizens struggling to cover their own health care nurture resentments against any group perceived to be getting help to which they themselves are not entitled — or worse, if they grow xenophobic and subscribe to the notion that immigrants carry diseases — they might be compelled to endorse policies even more draconian than those already in play. That would create more anxiety among noncitizen communities, which would lead to fewer people seeking medical care when they need it. From there, the epidemic would only get worse.

The best way to break this cycle of fear and further contagion is to dispense with zero-sum thinking and stitch together a safety net big enough, and strong enough, for everyone.

On Monday, more than 700 public health experts laid out clear steps for doing exactly that. Among other things, they called on the federal government to ensure that the outbreak response doesn’t exclude — or worse, penalize — the poor. The doctors and scholars advised officials not to cut existing safety net programs to pay for the work of battling the current outbreaks. They also asked that “particular attention and funding” be directed to local health centers in under-resourced communities; that diagnostic tests, and any future vaccines or treatments, be made widely available regardless of a person’s ability to pay; and that health care facilities be clearly designated as ICE-free zones. “Neither immigration status nor concerns over medical bills should deter people from seeking care right now,” said Gregg Gonsalves, an epidemiologist and infectious-disease expert at the Yale School of Public Health.

That’s a moral position, but it’s also a practical one.

In 2018, before Covid-19 was known to humans, when the public charge rule was still just a proposal, Wendy Parmet, a professor of law and public health at Northeastern University, warned that the push for immigrant self-sufficiency would be both dangerous and quixotic. “None of us can be self-sufficient in the face of a widespread epidemic,” she wrote. “That is just as true for noncitizen immigrants as everyone.” In a pandemic, self-sufficiency can be self-deluding; our health is only as good as our most vulnerable neighbor’s.

This story was first published on the New York Times, March 6th, 2020