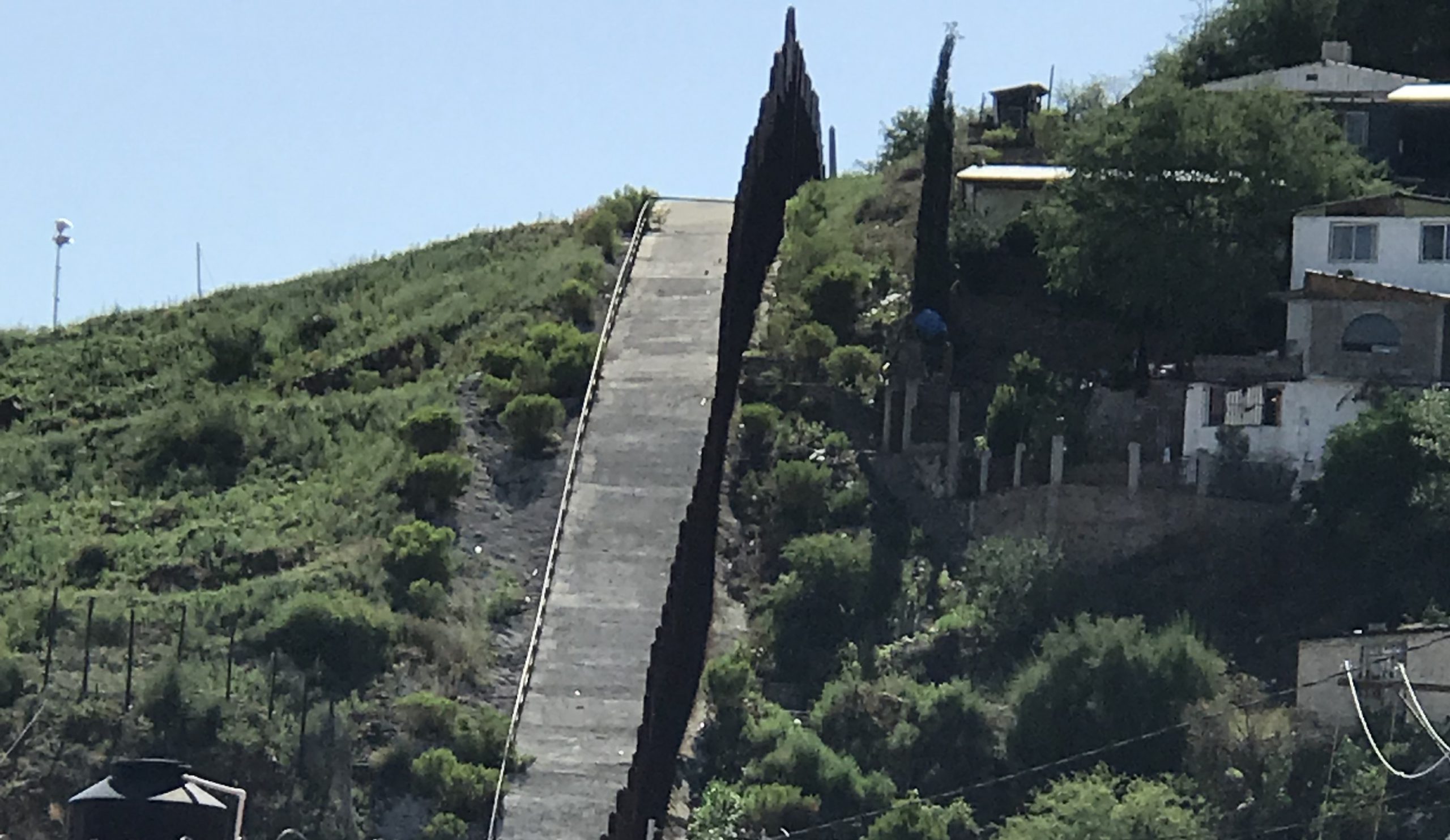 An Open Letter to President Trump and Supporters

DACA stands for Deferred Action for Childhood Arrival youth who were brought to the United States illegally as minor children by their parents. President Obama established the program by executive order in 2012.  Eligible DACA recipients receive two-year renewable deferrals from deportation and are allowed to work, go to school, and serve in the military. They do not receive citizenship or permanent residency and cannot have felonies or serious misdemeanors on their records.  Multiple opinion polls have shown that a large majority of the public, including Republicans, Democrats, and Independent voters, favor clarifying their status and welcome them into America permanently.

The vast majority of DACA recipients have gone to school, stayed out of trouble, served in the military and joined American society and the work force to become productive residents even though their permanent status has remained in limbo. As a group we have found them to be eager, bright, articulate and fluent in English, hardworking, and law-biding — exactly the kind of future immigrants that the Trump administration claims it wants to encourage.  But the President, tweeting that the program was unconstitutional and encouraged further illegal immigration, ended the program in 2017.  That cancellation is now under review by the U.S. Supreme Court with a decision expected in 2020.

The argument against DACA has centered on the issue of illegal immigration, but the long-term economic value to the nation strongly supports giving the current DACA recipients a pathway to citizenship or permanent residency before ending the program.  As of June 30, 2019, the Department of Homeland Security had 660,880 active DACA recipients on file, with the number expected to swell to 700,000 by November.  To estimate their potential economic contribution to the nation, the U.S. Census Bureau gives the average collective lifetime earnings for an American worker as $1,400,000 dollars, using a conservative estimate of $35,000 dollars of annual earnings for 40 years. (Contrast with the U. S.  Social Security Administration’s estimate of $51,000 dollars in annual earnings). Thus, the conservative lifetime earnings estimate for all 700,000 DACA recipients equals $980,000,000,000 dollars.  This amounts to nearly one trillion dollars on which to pay taxes and contribute to the national economy by a group of hard-working young people whose past burden on America’s treasury and established culture has been minimal. This is a low risk, highly profitable transaction that any astute business person would embrace!

The political advantage, President Trump, is that you are the only one who could “Make the Deal” by granting the current DACA recipients a pathway to citizenship or permanent residency before ending the program.  You claim that this problem was created by the “arrogance” of former president Obama, but you could solve it with the stroke of your pen.  This would be an act of compassion with attention to the nation’s bottom line.  It could also earn you support in the 2020 elections from undecided voters.

Richard C. Collins worked as a field biologist for the Centers for Disease Control in El Salvador, Guatemala, and southern Mexico during the 1970-80s where he witnessed the poverty, violence, disease and inequities that are the root causes of much of today’s turmoil on the borderlands.   Since 1983 he has owned and operated farms and ranches on the Arizona borderlands and travelled extensively in Mexico.  His book Riding Behind the Padre: Horseback Views from Both Sides of the Border was a Best Southwest Book of the Year selection by the Pima County Library and the Arizona Daily Star and awarded the best political-multicultural book for 2015 by the New Mexico-Arizona Book Association. He lives in Sonoita, AZ.

Carlos C. (Kent) Campbell M.D., M.P.H., served for 23 years with the Centers for Disease Control and Prevention of the US Public Health Service where he was in charge of malaria programs.  He then transferred to the University of Arizona in Tucson where he collaborated with the University leadership to establish the College of Public Health and was its interim Dean for 2 years.   For the past 12 years Dr. Campbell has worked with the Bill and Melinda Gates Foundation and PATH serving as the Director of a program to eliminate malaria in sub-Saharan Africa.  Kent lives in Tucson, AZ.

Gary Paul Nabhan is the grandson of undocumented Lebanese refugees who came to the United States a century ago.  He has written about the natural and cultural history of the borderlands for 40 years, including in-depth studies of its biocultural diversity.  A political activist, Gary has served on the National Parks System Commission under two Presidents.  He has lived in three counties along the border and been on the Boards of at least six non-profit regional organizations.  A MacArthur Fellowship recipient in 1990-1995, Gary is currently the W. K. Kellogg Chair in Food and Water Security at the University of Arizona.  In 2019, the Association for Conflict Mediation honored his work toward collaborative conservation. Gary lives in Patagonia, AZ.