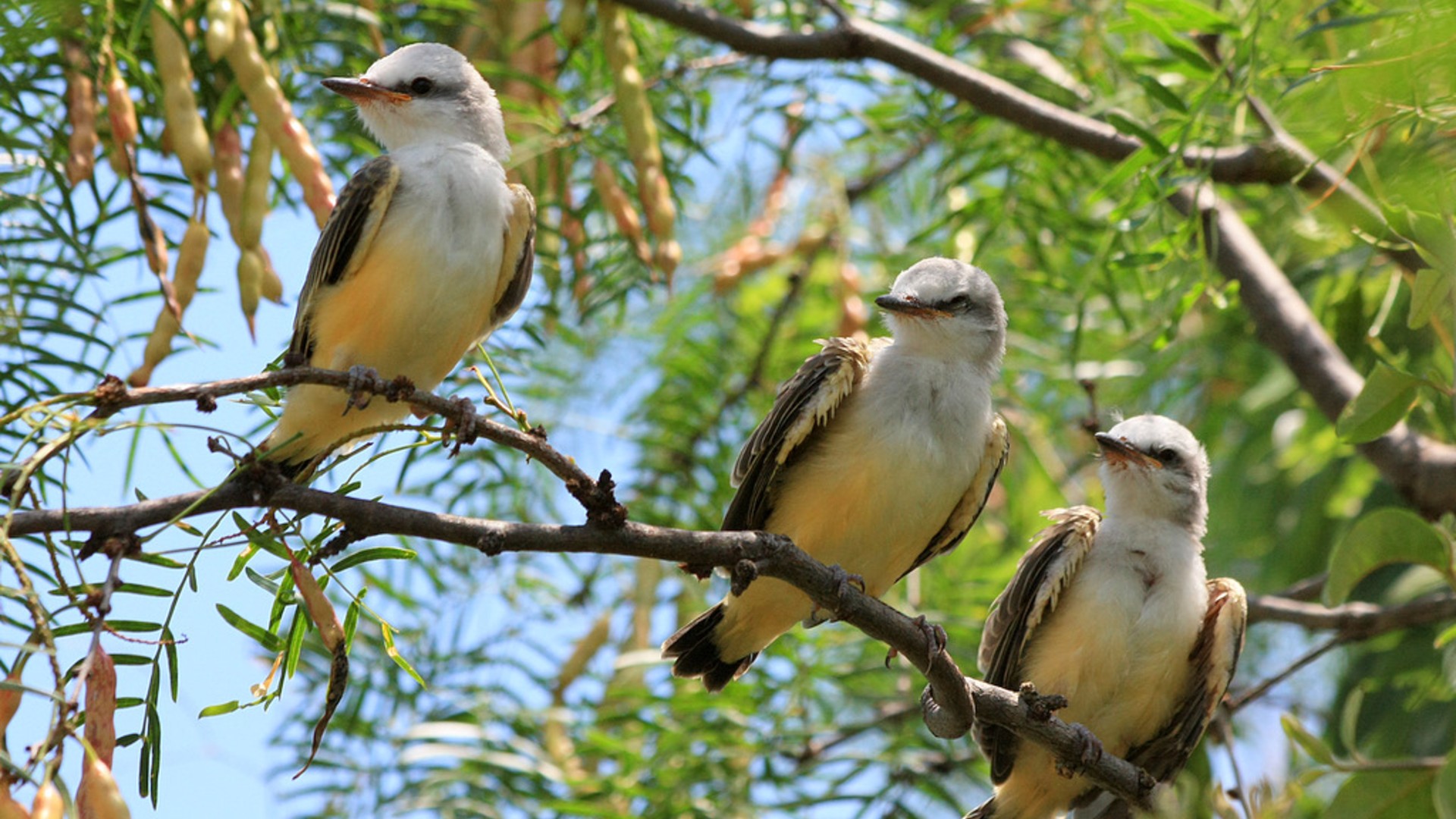 President Trump has declared a national emergency to fund a wall along our nation’s southern border. The border wall issue has bitterly divided people across the United States, becoming a vivid symbol of political deadlock.

But for many of us who actually live along the U.S.-Mexico border, the wall is simply beside the point. We know that a wall can’t fix the problems that straddle the boundary between our nations; nor will it build on our shared strengths. So a group of us — ranchers, farmers, conservationists, chefs, carpenters, small business owners and public-health professionals from both sides of the border — have come up with a better idea. We call it the Mesquite Manifesto.

Our plan would tackle the root causes of problems that affect border communities on both sides. While the media have fixated on the difficult conditions in Mexico (and other Central American nations) that propel immigrants northward, there are real problems on the U.S. side too. The poverty rate in this region is twice as high as for the nation as a whole, and joblessness drives many into the lucrative drug trade. Poor diets and inadequate healthcare contribute to high rates of disease: Nearly one-third of those who live along the border suffer from diabetes. And a rapidly growing population, along with rising demand from industry and agriculture, is stressing the region’s limited water supply — a problem made worse by the changing climate.

To address these problems and build a sustainable future for the region as a whole, we look to mesquite, the iconic native tree that grows in every county and municipio along the border. Its gnarly branches have provided food, fuel, medicine, shade and shelter to indigenous communities in the borderlands for more than eight millennia.

Deep-rooted mesquite trees such as velvet mesquite (Prosopis velutina) and honey mesquite (Prosopis glandulosa) are remarkably drought-resistant, anchoring the arid desert land and fixing nitrogen to improve the soil. Their seeds contain more protein than soybeans and can be milled to make flour with a low glycemic index, which helps regulate blood sugar.

It’s no wonder that mesquite long sustained indigenous communities in this fragile land. What is remarkable is that mesquite is seen as a nuisance tree by many who live here now. Indeed there’s scientific consensus that mesquites are among the most “under-managed” resources on our continent, though they cover nearly 200 million acres of arid and semi-arid lands in Mexico and the United States.

We believe that targeted investments in restoring and managing mesquite could become — dollar for dollar and peso for peso — the most cost-effective investment ever made in the future of arid America.

We propose the establishment of capacity-building centers to develop mesquite-based industries in every watershed crossing the border. These centers could provide bilingual training in a variety of skills related to arid lands agro-forestry and sustainable forest-product development. Schools and churches that have been closed down in impoverished rural areas and border cities could be renovated by local construction workers and repurposed as training centers for a binational “Green New Deal” effort.

There are many bilingual teachers, researchers, craftsmen, brewers and chefs who already have the capacity to train and mentor others in range management, ecological restoration, permaculture, hardwood craftsmanship and furniture making, honeybee management, mesquite pod milling, brewing and baking, and the marketing of non-timber forest products.

Mesquite could be cultivated on private, state and federal rangeland (but not in parks or wildlife refuges, which should remain pristine). Millions of acres could be managed in ways that restore, rather than exploit, the land. For example, the trees can be pruned or thinned for their wood, rather than clearcut. And seedpods can be selectively harvested to leave enough for wildlife and regeneration.

Managing mesquite in this way could produce environmental benefits. Mesquite forests and the plant communities they shape offer numerous “ecosystem services,” including wildlife habitat for beneficial insects, birds and bats involved in pollination and pest control; flood control; heat amelioration in urban settings; and recreational amenities such as birdwatching and the hunting of gamebirds like quail and doves.

Communities on both sides of the U.S.-Mexico border need help. We do not, however, need a multibillion-dollar wall of concrete or steel. Instead, let us recognize our shared culture, economy and geography — and value the tree that has long sustained the people of this unforgiving land. By investing in mesquite, we can build a restorative economy that enables communities on both sides of the border to prosper and thrive.