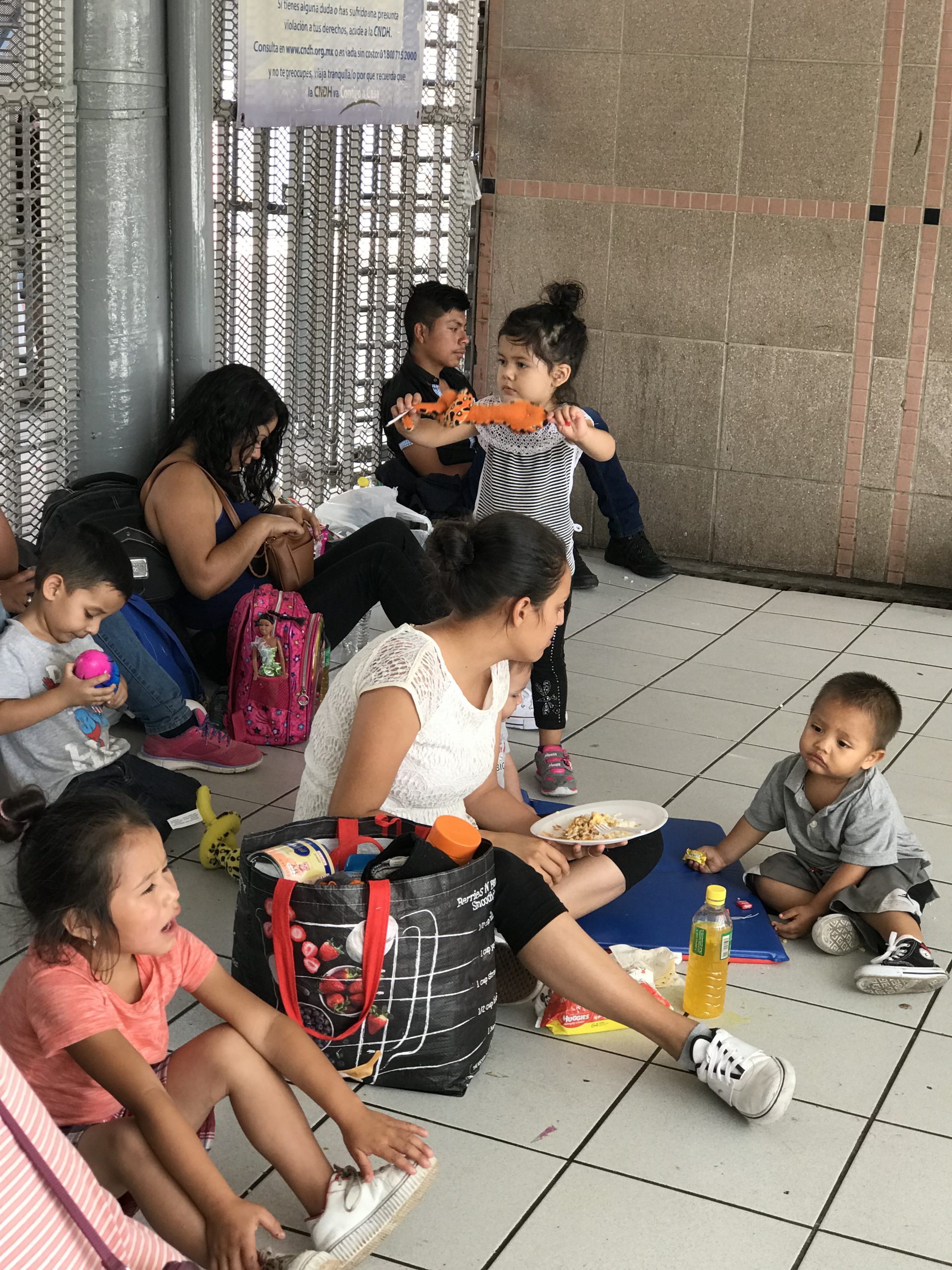 Like most Americans, we have been sickened by the sights and sounds of children torn away from their families at the border. President Trump’s separation policy was designed for maximum deterrence against immigrants seeking asylum or crossing the border. And whether by incompetence or by intent, Trump’s administration had no plan to keep track of children and parents in order to reunite them.

Trump blamed previous administrations, saying that he had no choice but to enforce the existing immigration laws. But that claim proved to be false. Days later, he backed down only when public outrage soared to levels that made him look bad on TV.

Separating families was not Trump’s first attempt to hold people hostage in order to seal the border from Hispanics he lumped together as “murderers,” “rapists” and “animals.” His centerpiece would be the $25-billion “Big Beautiful Border Wall.” Meanwhile, 800,000 DACA recipients are awaiting his indulgence. Brought to the United States as children, they have stayed clean, gone to school, gotten jobs, paid taxes and served in the military. Americans overwhelmingly favor a pathway for their citizenship. Again, Trump falsely claimed that Congress had to act. So why not give him the new wall?

Here is one good reason why not.

Trump claims the wall will make Americans safe from illegal narcotics and crimes committed by immigrants. Yet, FBI statistics prove that the border town of Nogales, Ariz., near where we live, has lower crime rates than Tucson or Phoenix. A Cato Institute review of scholarly studies shows that immigrant communities in the United States overall have lower crime rates than native-born populations. Most borderland residents in our area do not want a new wall, aside from a few ranchers who are better protected by the Border Patrol stationed in forward operating bases.

As for drugs, about 80 percent of all illegal narcotics enter through legal ports of entry hidden in myriad ways, according to the DEA. Nowadays, the most dangerous opioids like fentanyl also enter the United States by courier services. Other ways of evading the wall include tunnels, drones, catapults, air guns and boats.

Meanwhile, America suffers from a severe drug epidemic. In 2016, 42,000 deaths were attributed to overdoses with opioid analogs, according to the Centers for Disease Control. In the midst of the crisis, Trump appointed Kellyanne Conway, a political operative with no public health experience, to lead his opioid crisis team. Trump declared it a top priority, but the 2018 budget contained only $6 billion for an epidemic that cost the nation $98 billion in 2016, according to Altarum’s Center for Value in Health Care.

Rather than a wall, a far better use of the $25 billion would be to implement community-based programs to combat a nationwide disaster that endangers many more American lives than immigration, legal or illegal.

(Collins is a borderland rancher from Sonoita; Campbell is a pediatrician who collaborated in the formation of the College of Public Health at the University of Arizona; and Nabhan, a resident of Patagonia, is the Kellogg professor for food security at the UA.)